In this step, we will deploy a PostgreSQL instance and configure SchemaHero to manage this instance.

To start, we need a PostgreSQL server to use during this tutorial. In order to make this part easy, we've exported the PostgreSQL 11.8.0 Helm chart to plain Kubernetes YAML, and added it to the SchemaHero repo.

Deploy PostgreSQL into a new schemahero-tutorial namespace with the following command:

After deploying this and waiting for the containers to start, you can connect to your PostgreSQL instance from the CLI using:

If you get a message that says error: unable to upgrade connection: container not found ("postgresql") wait a moment and try again. This simply means that PostgresQL is not yet started.

Before you can connect using Beekeeper or another management UI, you'll have to create a port-foward using kubectl because the PostgreSQL instance we just deployed is not accessible outside of the cluster.

The following command will create the port-forward into the cluster. Note that this will have to stay running to use Beekeeper Studio, so we recommend opening this in a new terminal window. 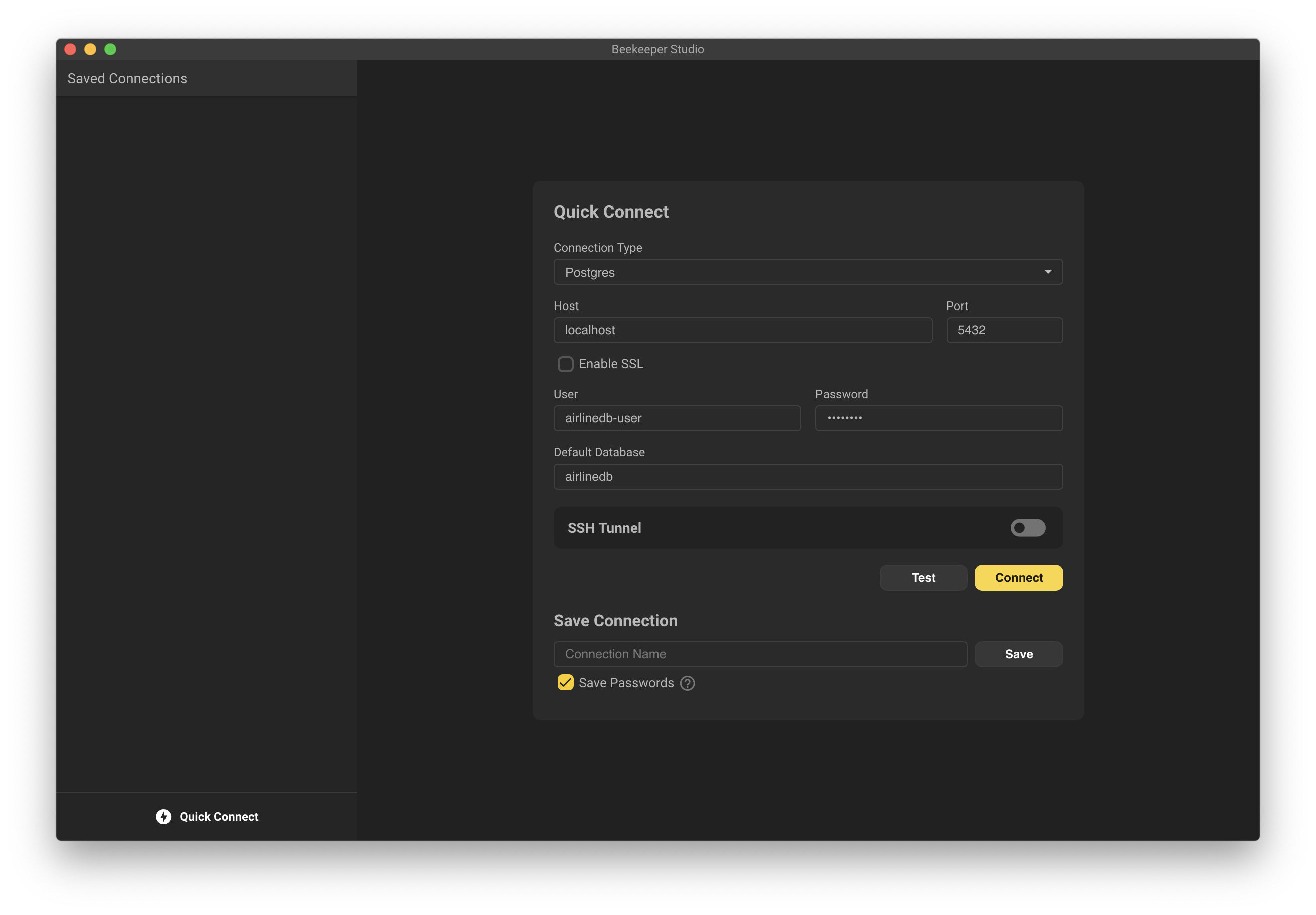 Explore this database and notice that it's empty. 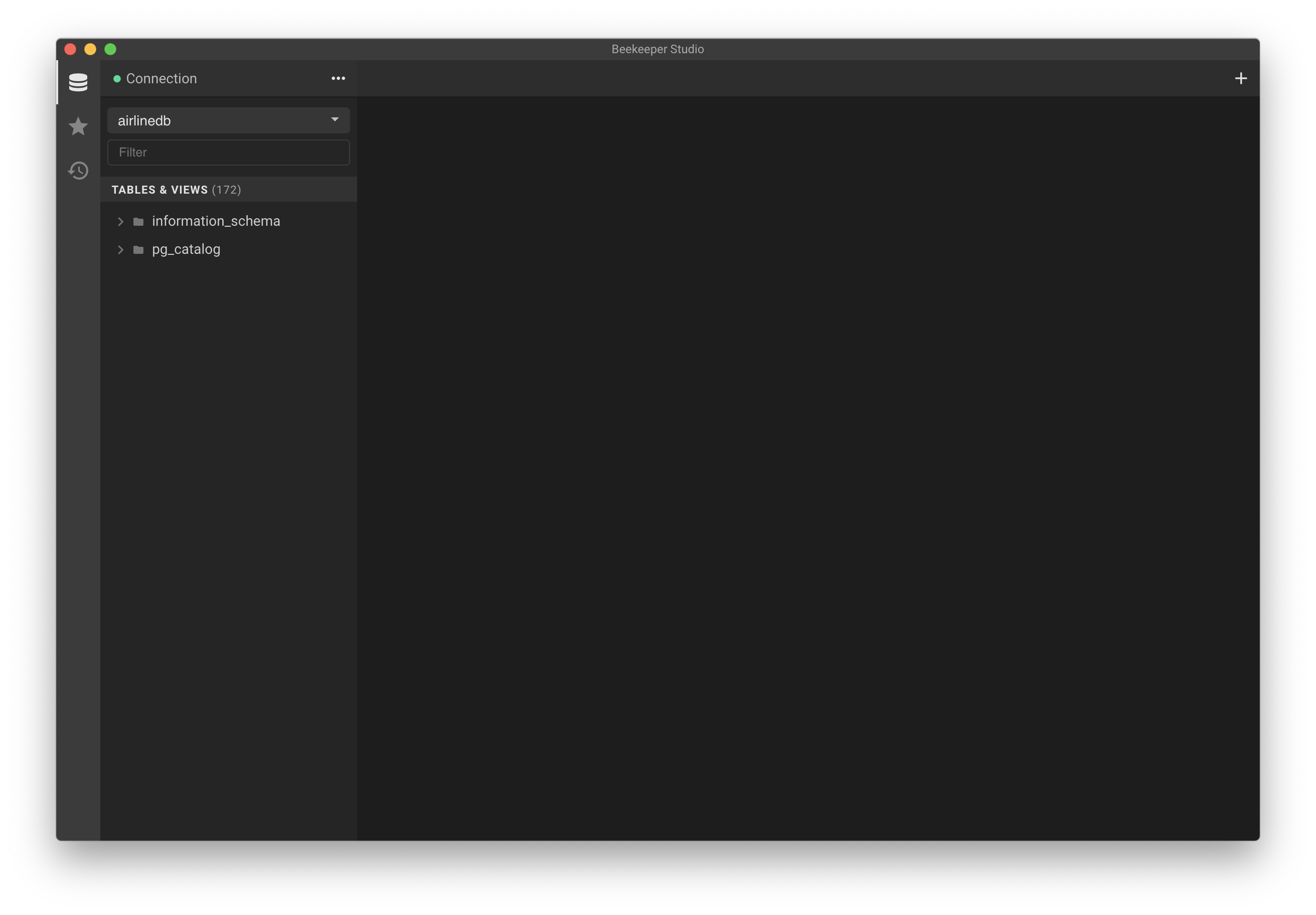 Now that we have SchemaHero running in the cluster and a PostgreSQL instance available, the next step is to provide the database info to SchemaHero so the operator can manage the database. We do this by deploying custom resource to the cluster with the connection information.

Lines 1-2: This is the GVK (Group, Version, Kind) of the object. This should always be set to these same values, however the v1alpha4 may change with future releases of SchemaHero.

Line 4: This is a new name that will be used by other SchemaHero objects to refer to this database. It's common to set it to the same name as your database, but it's not required.

Line 7-13: This is the database reference that contains the data SchemaHero will need to connect to and authenticate into this database. In this example, we are using a previously deployed secret (it was part of the PostgreSQL deployment earlier). SchemaHero supports reading credentials from inline, secrets, or HashiCorp Vault.

Once the SchemaHero database object is deployed, you can review it with:

Now that we have PostgreSQL and SchemaHero running, we then deploy a new table using SchemaHero to this instance.